Vestergaard Company is pleased to announce the FAA approval of the In-truck manufacturing (ITM) of Type I deicing fluids for operation.

United Airlines in Chicago O’Hare, has partnered with Vestergaard to test the in-truck blending technology on two (2) of their Elephant® Beta deicers during the winter seasons 2014/2015 and 2015/2016. The FAA has been onsite reviewing data to further discussion on industry implementation in North America and has now approved the ITM for operation from the 2016/2017 winter season with United Airlines at Chicago O’Hare airport.

Brock Crocker, Business Manager for Vestergaard Company North America is quoted as saying ”We value our long term partnership with United Airlines and are thankful they see the multiple benefits this technology can bring to their major hub operations.”

The Vestergaard ITM technology allows for the on board manufacturing of Type I fluid. Using additive packs and propylene glycol to blend the Type I fluid directly on the truck instead of buying already mixed Type I fluid airlines increase their flexibility in purchases. Airlines will no longer depend on deliveries of Type I fluid from a limited number of suppliers that may be delayed due to weather and logistics during snow events. All required items to mix the Type I fluid on the truck can be purchased in advance and kept on site. Mixing on the truck using individually stored components also prolongs the shelf life and reduces needs for storage capacity (as already mixed Type I fluid also contains water). The in-truck mixing system also increases quality control as well as benefitting the environment with a major reduction in CO2 footprint.

Using the ITM technology Vestergaard estimates up to 30% overall possible saving for airlines.

Vestergaard’s philosophy is to always continue to evolve and search for new technology and innovation, and to lead the industry with a focus on exceeding customer expectations. The new ITM technology is yet another example of this philosophy to continuously challenge traditional industry solutions. 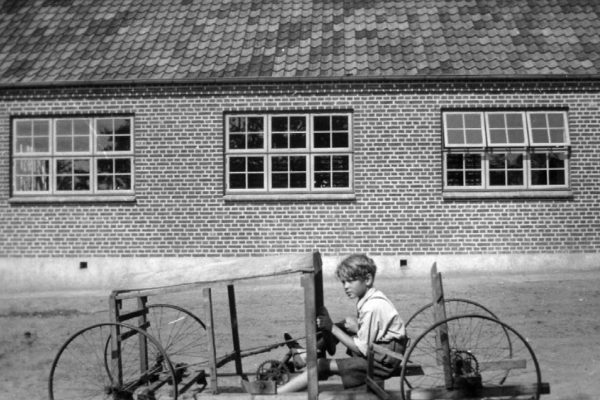 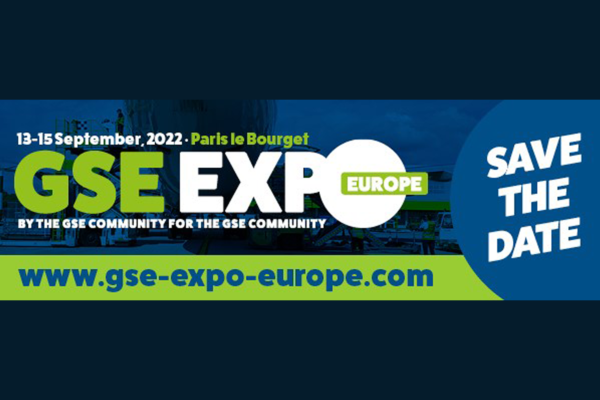