Questions regarding The Elephant® e-BETA?

Questions regarding The Elephant® e-BETA 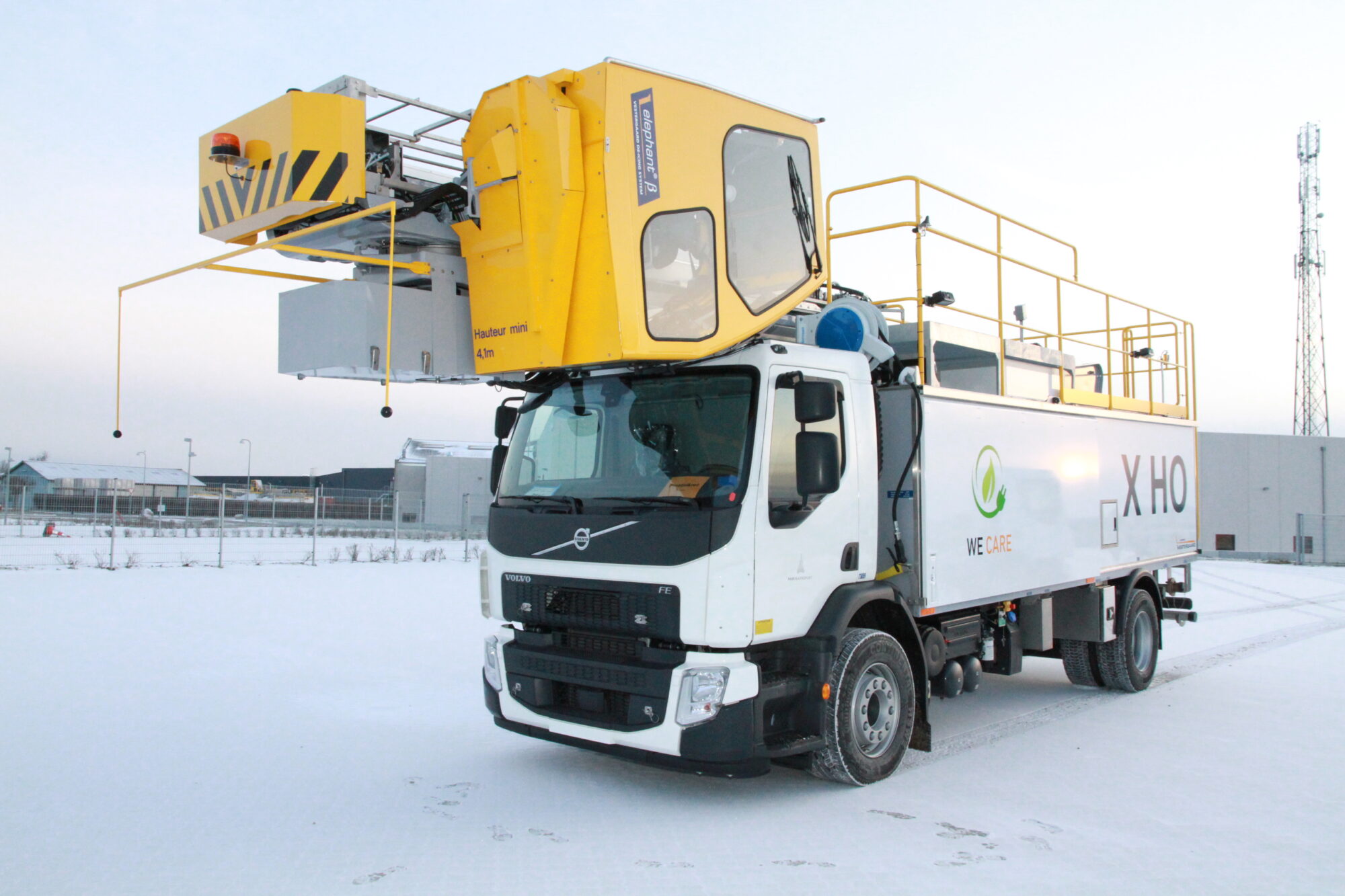 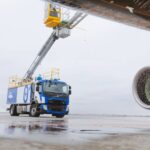 Use of the Vestergaard Elephant® e-BETA can reduce greenhouse gasses, including carbon dioxide and nitrogen oxides, by up to 87% per truck each year. 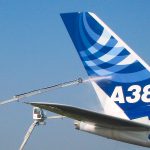 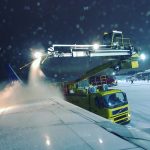 With a fully charged battery you will be able to deice 10-15 aircraft (equivalent to 2-3 hours of operation ) without running the truck’s chassis engine. All except fluid heating is run electrically.

Initial tests with the unit indicate that use of the electrically operated Vestergaard Elephant® e-BETA can reduce greenhouse gasses, including carbon dioxide and nitrogen oxides, by up to 87% per truck each year.

The Elephant® e-BETA is equipped with an OEM lithium-ion battery, which is charged either via an on-board charger or via a generator on the PTO of the chassis diesel engine. Electric motors run movements, spraying and low-speed maneuvering around the aircraft with diesel engine off.

Operators can now drive to gate areas or remote pads using the truck’s diesel engine, turn off the engine and perform the deicing jobs. Without the diesel engine, small particle pollution is all but eliminated and noise levels are reduced. The unit can drive local distances e.g. between gates using the electric motor and maneuver on the remote pads.

The battery pack is a 40 kWh lithium-ion battery with a battery management system and an on-board charger.

A full charge will take up to 8-9 hours if using only a single-phase and the on-board charger. With a three-phase charger, the time for a full charge can be reduced to 4-5 hours, and when driving the chassis engine, the PTO-generator will charge the battery also with up to 20 kWh.

Extending operating hours on a busy day can be achieved by utilizing breaks to plug in the deicer and partly recharging the battery.

If preheated fluid is available, there will be no diesel use, however, if you do need to heat the fluid on-board, the e-BETA is equipped with the most efficient heater on the market.

OTHER PRODUCTS IN AIRCRAFT DEICING

The Elephant® MY Lite