Elephant® Beta de-icers is now available in version 2.0. The PPS constantly helps ensure the correct, optimal distance between nozzle and aircraft, hence improving safety, reducing workload for the operator and at the same time saving on both fluid use and time spent during the operation. Typically, use of the PPS can help increase total savings up to 20-30%.

Vestergaard’s PPS works with proximity sensors at the end of the telescope on the Elephant® Beta. On the touch screen, the operator selects the desired distance to aircraft and the system then maintains that distance throughout the deicing process. The operator then mainly has to concentrate on removing any contamination.

The version 2.0 of the PPS is improved with radar sensors in three dimensions. This allows the operator to let the nozzle follow wings, winglets and fuselage with same fixed distance. Another new PPS function locks the nozzle to either the leading edge or the trailing edge of the wing, so the operator only has to move the telescope left or right. The PPS maintains the nozzle at the edge. With the new improvements, the PPS 2.0 automates two out of three usual telescope moves for the operator and helps ease the job of the operator while at the same time improving safety and the risk of collision with the aircraft.

Vestergaard Company has always been at the forefront of innovative solutions within deicing helping clients to save both money and fluid and minimize the impacts on the environment. The PPS 2.0 further ads to Vestergaard’s series of innovations to help clients optimize their de-icing operations.

At the inter airport Europe 2015 trade show in Munich it will be possible to get a live demonstration of the PPS 2.0. 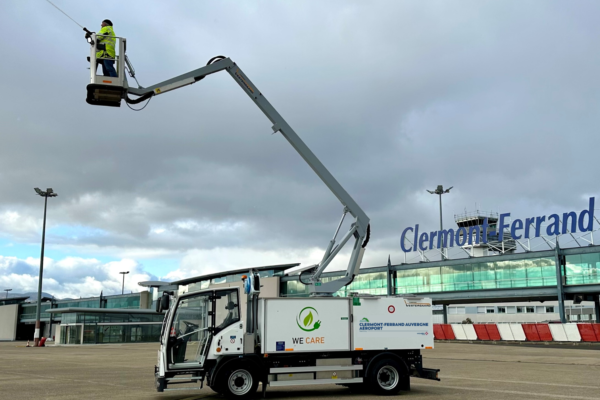 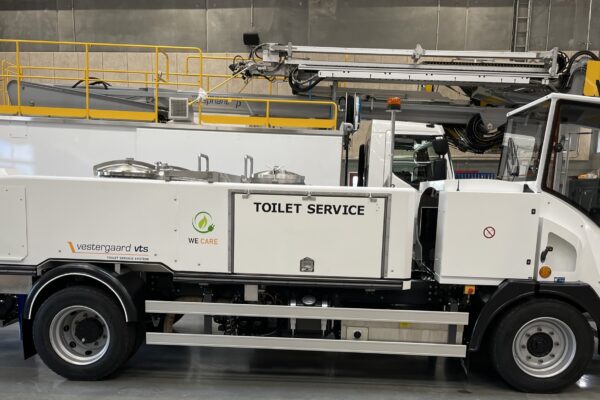 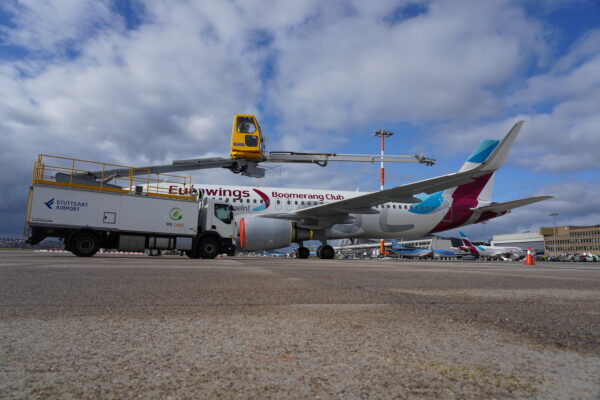